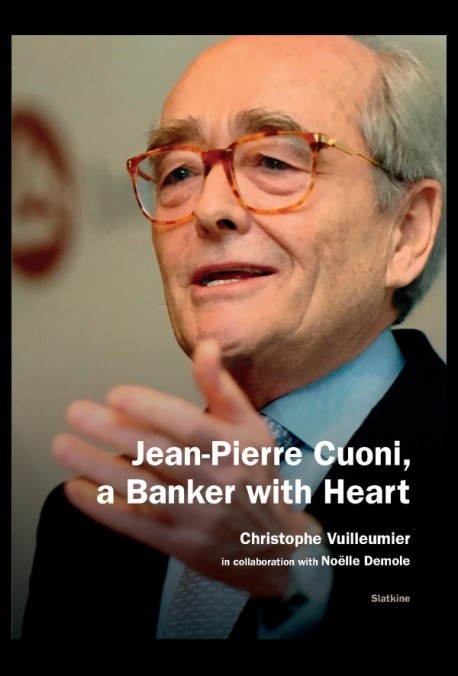 a Banker with Heart

A man’s destiny is shaped by the work he does, but also by his attitude towards life, his values and his ethics. Jean-Pierre Cuoni, founder of the international bank EFG, together in  collaboration with his old friend in the ranks Lonnie Howell,  embraced the virtues of ethics and loyalty in the disillusioned,  practical world of finance. He was the father of the name Private  Banking, and revolutionised the traditional management model of  the banking institution by promoting independence for his  employees. Member of the Board of Directors of the Union des  Bourses Suisses, of the Board of Directors of the Zurich Chamber of Commerce, Vice-President of the Swiss Chamber of Commerce, Vice-President of the British Swiss Chamber of  Commerce, Jean-Pierre Cuoni remained unknown to the general  public. Sometimes criticised but often adored by those who knew  him, Jean-Pierre Cuoni was a Swiss industry giant who knew how to build rather than destroy over decades wrought with major economic and political instability.